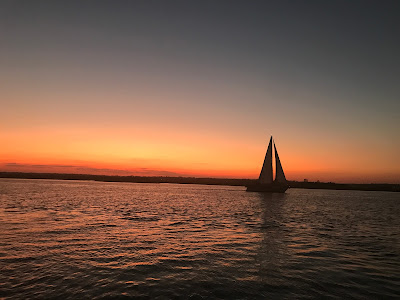 The other day I was working on something called a life timeline. Basically you draw a line from when you were born to today on a piece of paper and write the major things in your life that have shaped you.

But throughout all of that mess I can still see the traces of God at work. I can look at the moments where I grew in my faith, the moments where He reminded me of His Words. Even in the trials, He was working to shape me and grow me.

Without those times, the good and bad, I wouldn't be who I am today.

Of course, going through trials isn't fun. In fact, in James 1 James is talking about having joy in trials. I basically want to ask James if he was crazy. But the reality is that we CAN have joy in trials, because our joy isn't in our circumstances but in Jesus.

Life is messy. But that's okay.

It's like when the world was perfect before the fall, it was a beautiful picture. After the fall it became like broken glass. We look around and we see God putting the pieces together, but He isn't doing it like we think He should. We don't understand what He's doing. But maybe He's putting the broken pieces together to make  a beautiful mosaic.

The book of Ecclesiastes isn't a very happy one. But it still has some good truths. Ecclesiastes 3:1-8 talks about how there is a time for everything. We can't rush through the hard times, but we need to remember that there will be times to dance and laugh.

No matter what's going on in your life, trust God. Pain cuts deep and it doesn't always make sense. But God is still in control and He loves us all.


Below is the lyric video to a beautiful song called "Red Sea Road" By Ellie Holcomb. It has great reminders that we're never alone and that God is faithful. I highly recommend listening to it.

I know I've been pretty absent on this blog this fall. But I have to confess that I've been struggling to find the words to write what God has been teaching me. I can't promise to write every week, but I'm going to try to get back into posting now and then.
Posted by Sarah Grace 6 comments:
Email ThisBlogThis!Share to TwitterShare to FacebookShare to Pinterest
Labels: encouragement, glory to God, Growing in Your Faith, trials

I'm back! I haven't blogged in months. After traveling I just continued this blogging break. It was a great break. I needed it. But now I'm ready to try to get back in the groove of blogging.

I have way too many pictures from my trip to China to not post some, so this won't be my typical post. Next week I'll try to start again with my normal posts.

Here are some of my favorite pictures of the sights I saw in China... 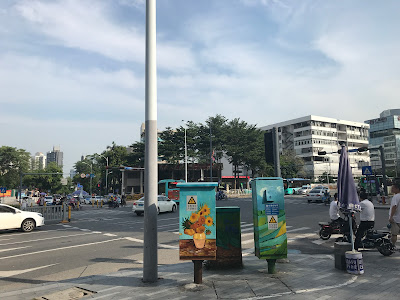 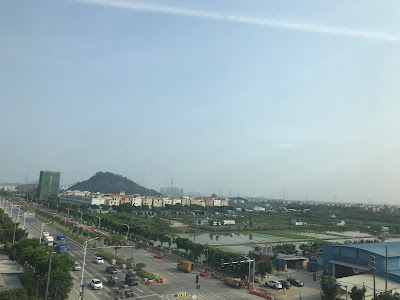 Picture taken from a train ^ 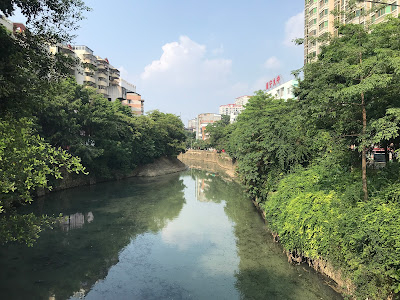 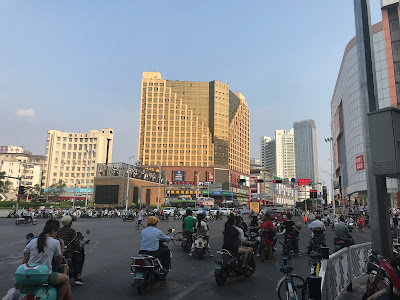 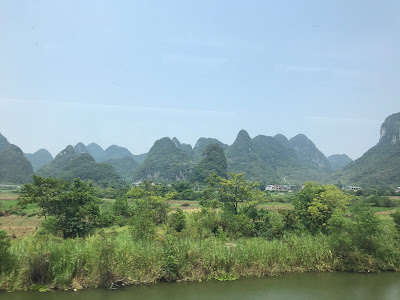 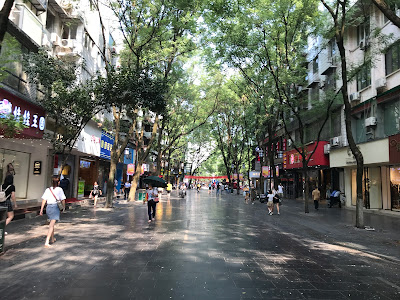 A spot in Guilin ^ 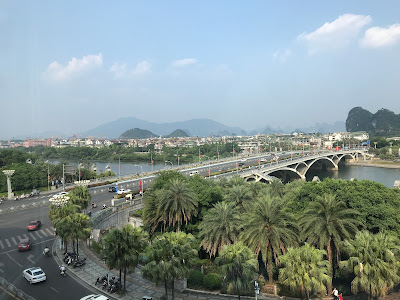 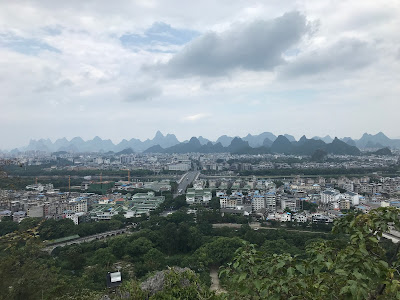 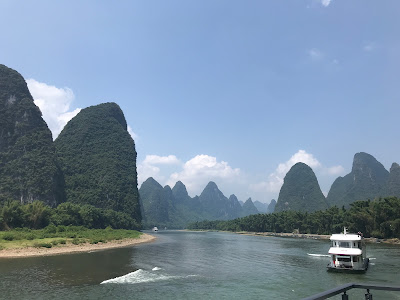 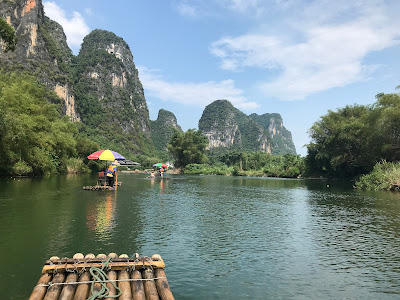 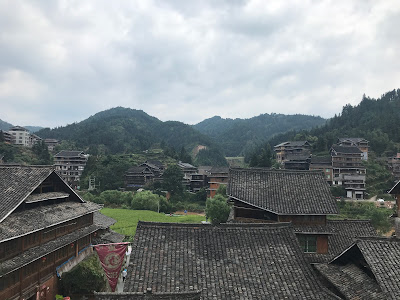 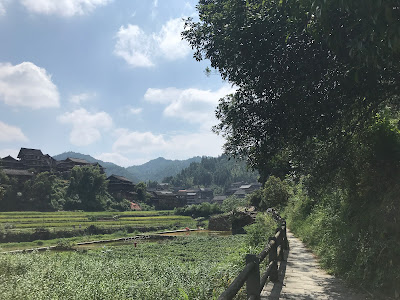 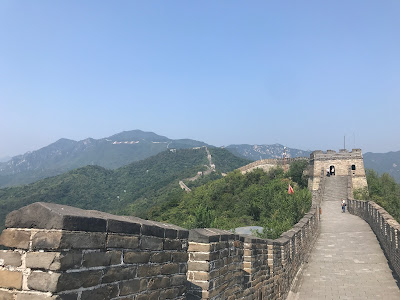 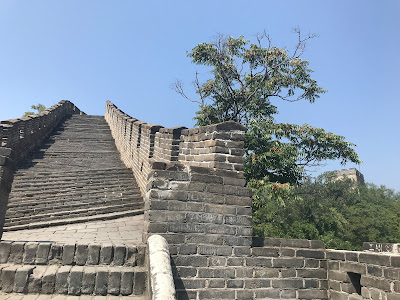 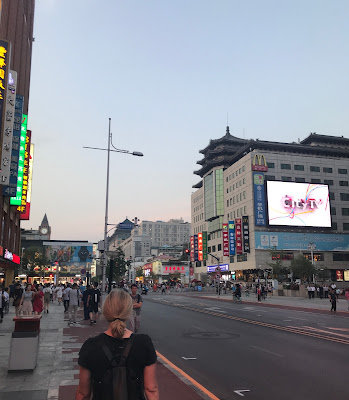 A spot in Beijing ^ 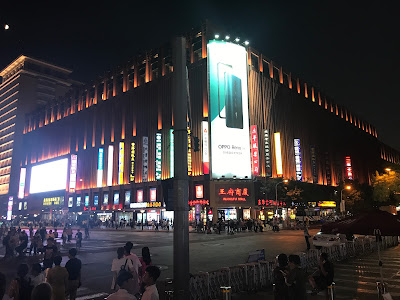 Anyways, those are some of the highlights. I'm excited to be getting back to blogging!
Posted by Sarah Grace 5 comments:
Email ThisBlogThis!Share to TwitterShare to FacebookShare to Pinterest
Labels: travel

With us in the trials... 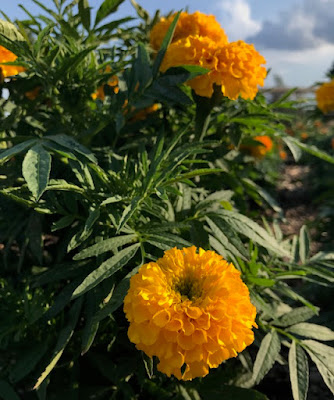 Hey guys.... so I unintentionally took the last two weeks off of posting. This summer has been crazy and I've only posted a handful of times, but that's okay!

I also wanted to give y'all a heads up that I probably won't be posting again until September... I'm going to be traveling a lot in the coming weeks.

I'm not really sure yet where I'm going with this post. I guess I just want to share some things I've had on my heart recently, so bare with me here.

This summer has been wonderful, challenging, and weird all rolled into one. It's been a time of a lot of internal struggling for me, but that's also made a pathway for growth.

I've been struggling with insecurity, identity, friendships, and a lot of other things for a while now. But I'm slowly learning how to grow and move past those struggles. It's a process, but it's Jesus who sees me through it.

A few weeks ago I was reading through James and James 1:2-4 always sticks out to me...
"Consider it a great joy, my brothers and sisters, whenever you experience various trials, because you know that the testing of your faith produces endurance. And let endurance have its full effect, so that you may be mature and complete, lacking nothing."

Maybe you're thinking, "woah James, back up. A great joy to go through trials?"...

Yeah, that's what pops in my mind too. It's crazy to think of having joy while going through trials. But here's the thing: sometimes when we're going through struggles it's not just us suffering for no reason. Those struggles - those trials - produce endurance which helps you to grow in maturity in your faith.

Have you ever played guitar or a simple instrument? If you have then you know that when you first start playing, it hurts your fingers. Your fingers are soft and the strings hurt. But as you continue to play and practice your fingers build callouses and you can play with ease and without pain.
While that's not a perfect example, it helps get the point across. Sometimes you have to go through pain to get what's necessary to grow (or perhaps become a better guitarist).

Guys, I get it. Life can seem awful sometimes. Sometimes it feels like the pain has no meaning. Like we go through trials for nothing but pain. But that's not the case. I know it can seem like those struggles bring nothing but suffering and perhaps for now that's all you'll be able to see.

Last year I went through a time where I seriously struggled with fear. I hated going to bed because the darkness would come and Satan would whisper lies that would terrify me. It got so bad that I wanted to scream for the lies to be silenced. That went on for a while. At the time I couldn't see an end in sight, I couldn't see any good in that situation. But through God and the power of His Word, He helped me to move past that. He helped conquer my fear. That doesn't mean I'm never afraid, but since then I haven't struggled with it that much.
Going through that time taught me how memorizing scripture can help a lot (Psalm 56:3 and Romans 8:15 helped and comforted me during that time). Now I can look back and see how God worked. He used someone in my life to help get some truth back in my head. He was there with me through it all.

I'm not sure what you're going through. But I do know that God can get you through it. But I'm also not guaranteeing that all your problems will automatically vanish.

In 2 Corinthians 12:1-10 Paul is talking about how he had a thorn in his side and he prayed three times that God would take it away. But God didn't.

In verse 9 God told him, "My grace is sufficient for you, for my power is perfected in weakness."

Sometimes God will ease our suffering. Other times He will give us what we need to bear it.

God loves you so much. He's with us always. He will never leave or forsake us. So trust Him with what you're going through. He will be with you through it. 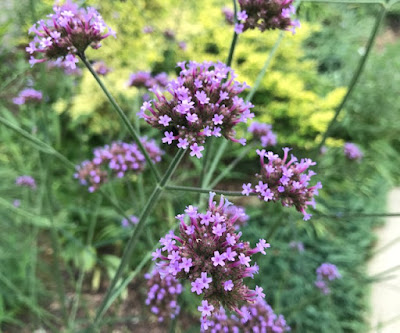 Ecclesiastes 3:1, "There is an occasion for everything, and a time for every activity under heaven."

I've heard this verse quoted so many times. Or, more commonly, shortened to just "to everything there is a season".  People tell you to be satisfied and content in the season you're in.

But the thing is, we aren't guaranteed tomorrow. And we were never promised a life without suffering.


So what do you do when caught in a season you wish would end?

Paul figured it out. He learned that he could be content anywhere as long as he had Christ, who strengthened him.

"When you've hit rock bottom you have no place to look but up."

I've also heard that quote quite a few times (I think I paraphrased it though). It's true. Often it's at the end of ourselves that we turn to Jesus.

Like I wrote in my last post, we may not always understand what He's doing, but we can always trust in Who He is.

Psalm 42:5, "Why, my soul, are you so dejected? Why are you in such turmoil? Put your hope in God, for I will still praise him, my Savior and my God."

Habakkuk 3:17-18, "Though the fig tree does not bud and there is no fruit on the vines, though the olive crop fails and the fields produce no food, though the flocks disappear from the pen and there are no herds in the stalls, yet I will celebrate in the Lord; I will rejoice in the God of my salvation!"

Those are two of my favorite passages in scripture. Why? Because they both have the same theme: Both authors, while they didn't understand what was going on, they still praised God.

That is such an important reminder to me. I'm a realist, and often I can feel a bit dragged down by the things going on around me. I can struggle with hope and joy. But no matter what happens, I know that I can and should praise God.

The problems, the sin, the trials in our world today aren't a negative reflection of God, they are a reaction to the choice of mankind when we chose to sin.

So yes, even when we don't feel like it, even when we're struggling, even when the world is in chaos around us, even when we don't understand.... we can still praise God.
Posted by Sarah Grace 2 comments:
Email ThisBlogThis!Share to TwitterShare to FacebookShare to Pinterest
Labels: glory to God, seek, trials, waiting
Older Posts Home
Subscribe to: Posts (Atom)